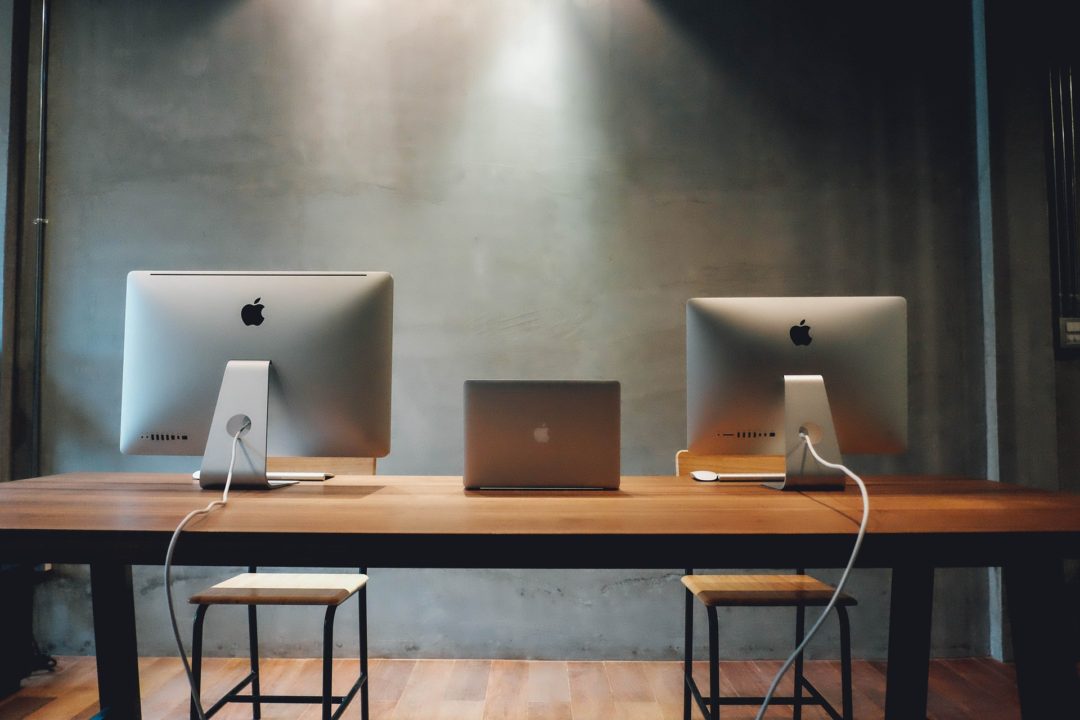 Not every company does pre-employment drug screening. Some companies do, but they stop there and don’t do random drug testing once the employee is hired.

Nonetheless, drugs at the workplace is not allowed, and if that rule is broken, the employee who broke it should be fired immediately. If you don’t believe in that philosophy, then these reasons might change your mind.

Side note: If someone is taking a drug legally and it was prescribed by a doctor, then that should be taken up with the MRO.

RELATED: How To Run An Effective Drug Screening Program. If your company is thinking about bringing in a drug screening program, then this article will help get it on the right track.

If you don’t fire an employee for failing a drug test, and word gets out, then what does that say to the other employees? Sure, it should be common knowledge that you should never do drugs on the job, but you, as the employer, still need to set an example. Other employees might think that they will just get a slap on the wrist if they fail a drug test as well — and that is not what you want your workers to think.

Terminating someone immediately, and not giving them a second chance, is the right call in this case for many reasons.

Because It Was Against The Rules In The First Place

Your company had pre-employment drug screenings for a reason — because it does not want people doing drugs on the job. If someone breaks this rule when they have actually been working for you for quite some time, then they are clearly not respecting your rules, and they only stayed clean in the first place so they could land a job.

You Don’t Want The Employee Causing Future Harm To Anyone

If you find out that an employee failed a drug test, then it is important to take action immediately. After all, you don’t want the employee causing future harm to anyone, which is exactly what could happen if drugs are involved. Not to mention, you want your employees to be productive, and drug use could go against that.

RELATED: The Downfalls Of Drug Screening. Whether you want to believe it or not, there are some downfalls to drug screening.

Your Company Could Be Liable If You Don’t Take Action

Your company could be liable for a future occurrence if you don’t take action right away. Why risk it? The point of doing drug screens — well, one of the points — is so you aren’t liable if an employee causes harm at work as a result of being on drugs.