Why You Should Never Do Drugs On The Job 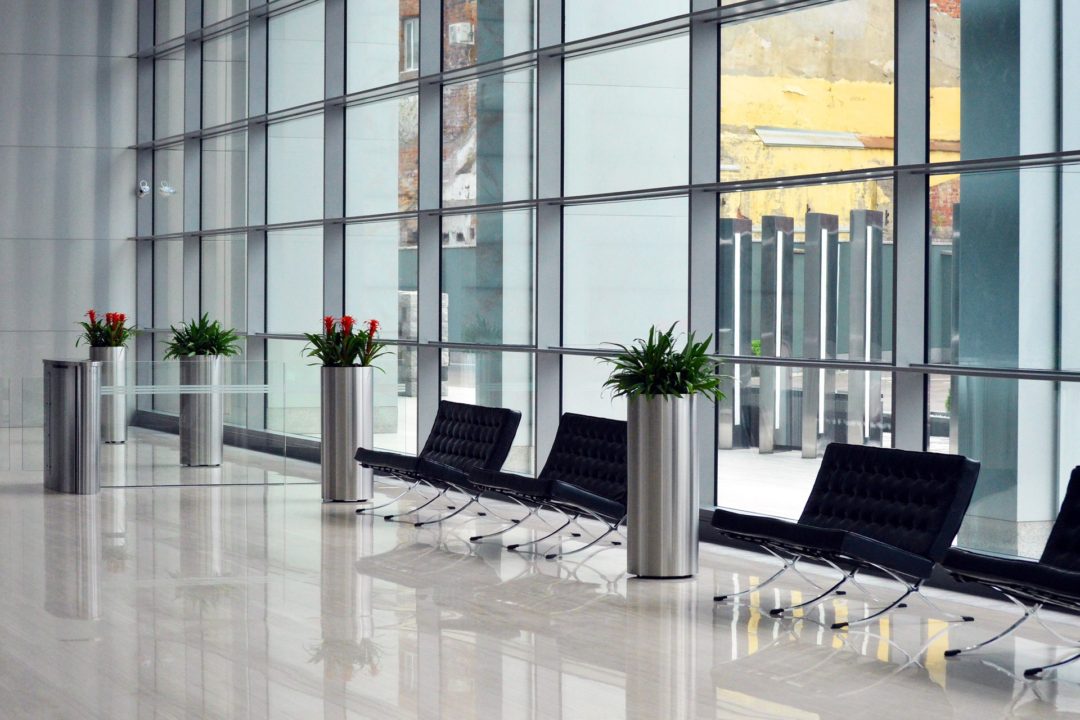 You should never do drugs on the job. While that should go without saying, there are still plenty of people who have failed drug tests at their workplace, and that will continue to be the case for, well, forever.

Outside of the obvious reason that doing drugs on the job could lead to termination (and not being able to get hired in the future), we will provide some other reasons why people should never do drugs on the job.

RELATED: How To Run An Effective Drug Screening Program. If you are finally looking to incorporate a drug screening program into your business, let this article be your guide.

Why You Should Never Do Drugs On The Job

Productivity Could Take A Hit

Some people claim they work better when they are on certain drugs, which is absurd. To be productive as possible, the mind has to be fresh and clear. If you do drugs on the job, that likely isn’t the case, which means your productivity could take a serious hit. That alone could lead to a person being fired.

You Can Put Yourself — And Others — In Danger

This is especially the case if you are operating some sort of machinery. Nonetheless, if someone is doing drugs at the workplace, they can put others in danger, not just themselves.

If something were to happen at the workplace, and it happened because you were doing drugs, good luck with all of the legal issues. Not to mention, good luck explaining to your next possible employer why you got fired from your previous employer.

Being around someone on drugs, especially at work, can be very uncomfortable for fellow employees. Therefore, no one is going to want to be around you. What you do on your own time is your business, but what you do at work is everyone’s business.

RELATED: The Pros And Cons Of Drug Testing At The Workplace. While every employer should incorporate drug testing, there are still pros and cons of doing just that.

It’s Against The Law

More likely than not, the drug you are doing is not only not allowed at work, but it is not allowed in society in general. If you fail a drug test and something extremely illegal shows up, you are not only going to get fired in a best-case scenario, but legal troubles could follow as well.

Once again, this should go without saying: You should never do drugs on the job. Unfortunately, not everyone follows that rule. Clearly, the consequences of not following said rule goes beyond getting fired.