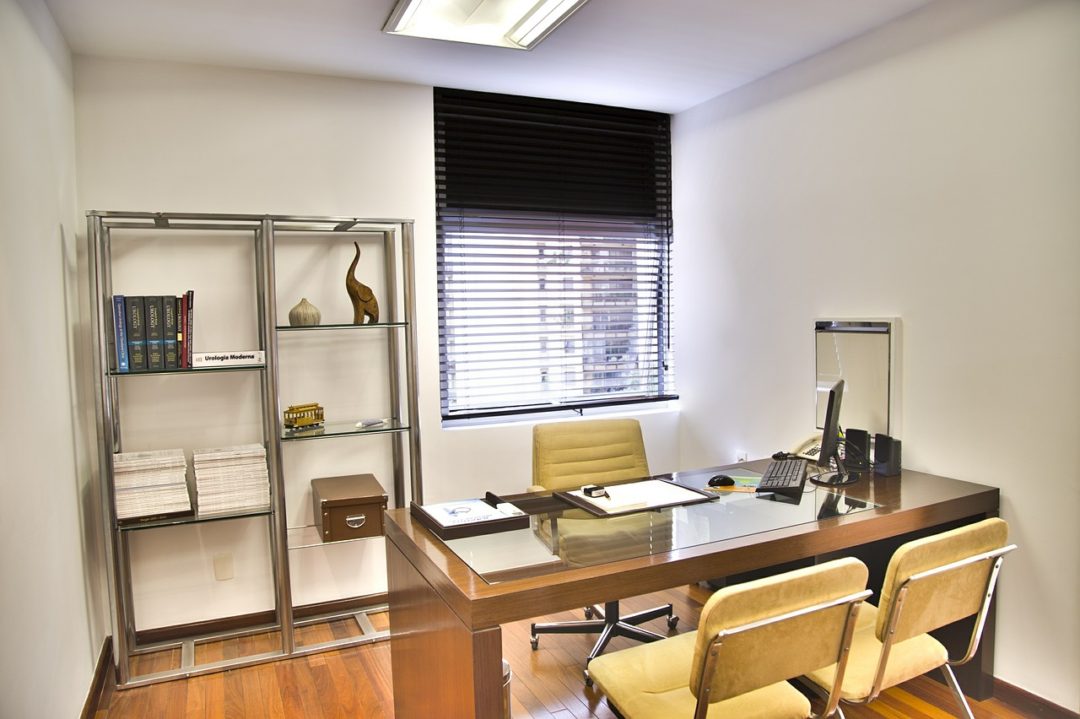 In the grand scheme of things, having a workplace that is free of drugs is the ultimate idea, but the lines do become blurred from time to time. Nonetheless, let’s look at some reasons why you shouldn’t fire employees if they fail a drug test.

Everyone Deserves A Second Chance

Doesn’t everyone deserve a second chance? In the spirit of that thinking, if this is the first time a certain employee has failed a drug test, then give that employee one more chance. If he/she fails another drug test, then let that person go — it is really that simple.

Firing Someone Isn’t Going To Solve Their Drug Addiction

If someone is addicted to drugs, which they likely are if they are failing drug tests or are taking drugs on the job, then that person needs help. Serious, serious help. Firing this person is not going to solve addiction problems, and it actually could be worse for the addiction problems in the long run. After all, getting fired is a life-changing event.

What They Tested Positive For Might Be Part Of Their

This is why everything needs to be out in the open to begin with. There are plenty of folks who fail drug tests, but some of these people fail them because the drugs were part of their prescriptions. In most cases, these people should not be fired, and an MRO will be notified beforehand of these situations.

Not to mention, with marijuana becoming legal in more and more places, the lines are being blurred now more than ever. That said, that does not give people the right to do drugs like marijuana on the job.

RELATED: Reasons Why You Should Fire An Employee If They Fail A Drug Test. In this article, we take the other angle to try and settle this debate.

If there is a zero-tolerance policy put into place, then the rules are clearly stated: If you fail a drug test, you will be fired. However, if this is not the case, then it becomes a little more difficult to fire an employee.

Therefore, it is crucial that employers state everything very clearly.