The Pros And Cons Of Drug Testing At The Workplace 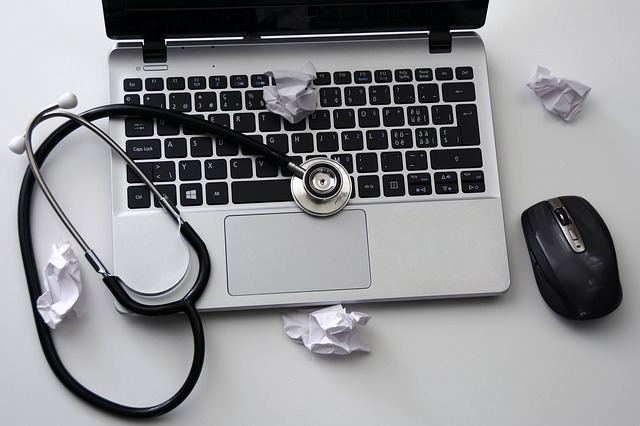 When it comes to pre-employment screening, drug testing is a big part of the process.

That might not be the case at every single company — because some companies simply don’t drug screen their employees — but there are certainly an endless amount of places that incorporate drug testing at the workplace.

Whether you are the employer or employee, there are pros and cons for testing at work.

RELATED: Some Common Myths About Drug Testing. In this article, we tackle some myths about drug testing. For instance, every single company does not require employees to go through a drug screening process, yet that is a myth that commonly goes into effect.

By eliminating drug use on the job, which is where drug testing comes in, the workplace can be more productive as a whole. After all, if an employee is operating on drugs (no matter what they are), they likely aren’t being as productive as can be, among other issues.

With drug testing, the workplace can take productivity to the next level.

The workplace should be a safe and comfortable environment, but that might not be the case if drugs are involved. That should go without saying, though.

If you are the employer, then this is huge: Drug testing your employees can help to minimize liability.

The last thing a company wants on its hands is an employee suing because they got hurt on the job … as a result of drugs being brought into the equation. With drug testing, this can be avoided.

When it comes to drug testing, privacy — for the employee, that is — takes a hit.

While it is best for everyone involved for no drugs to be incorporated at the workplace, privacy is also a big issue. Many people will argue that drug screens are taking away this right. The thought is this: If an employee isn’t doing drugs on the job, then there shouldn’t be an issue.

Drug testing comes at quite the price. For that reason alone, many companies steer clear of drug screening.

There are plenty of cons and pros for drug testing at work. These were just a few of the examples, but the pros and cons are endless outside of this list.