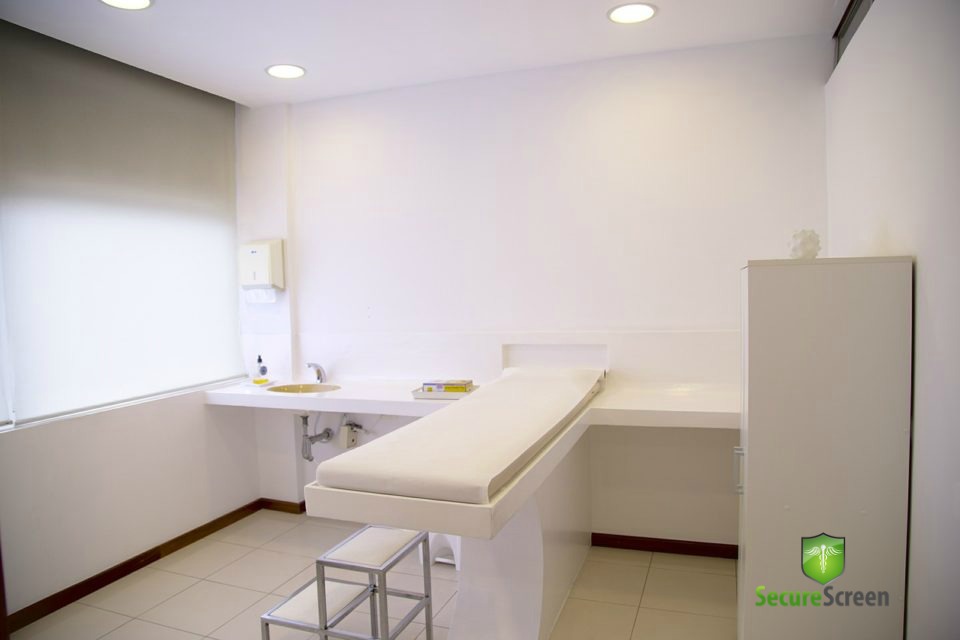 There is so much that goes into hiring an employee. For instance, you have to set up the actual interview, go through the first interview, invite the interviewee back for another interview, and that is really just the basics. One thing an employer also has to do — well, at least in most cases — is have a future employee take a drug test.

There are many different kinds of drug tests out there, such as urine testing, saliva testing and blood testing. Another form of drug testing that can be provided is hair testing. Depending on what you are trying to find, this could be the best pre-employment drug screening test for your company.

RELATED: The Different Types Of Drug Screening Tests. Believe it or not, there are many different forms of drug tests, and they all come with their own perks.

Hair testing provides a longer detection window, making it a great option for the pre-employment process, but more about that later. Hair testing can detect drugs for approximately three months, which is of course much longer than urine testing.

For some employers, this longer detection window is the main reason why they seek out hair testing.

If you were wondering why hair testing is a great option for the pre-employment process, we have you covered. Many future employees — well, at least the ones who take drugs, that is — will stop taking a drug if they know a drug test is coming up. This time off of the drug allows this person to get the drug out of his/her system.

No, you aren’t trying to trick people into failing drug tests. You are just trying to find the right person for the job.

It is easier to cheat some drug tests than others. When it comes to hair testing, the idea of cheating it kind of goes out the window. After all, we are talking about your hair here — it is kind of hard to fake that. If other tests are being incorporated, then it is easy to just stop taking drugs altogether for an extended period of time. With hair testing, you can’t get clean as fast.