5 Reasons Why Saliva Is Better Than Urine 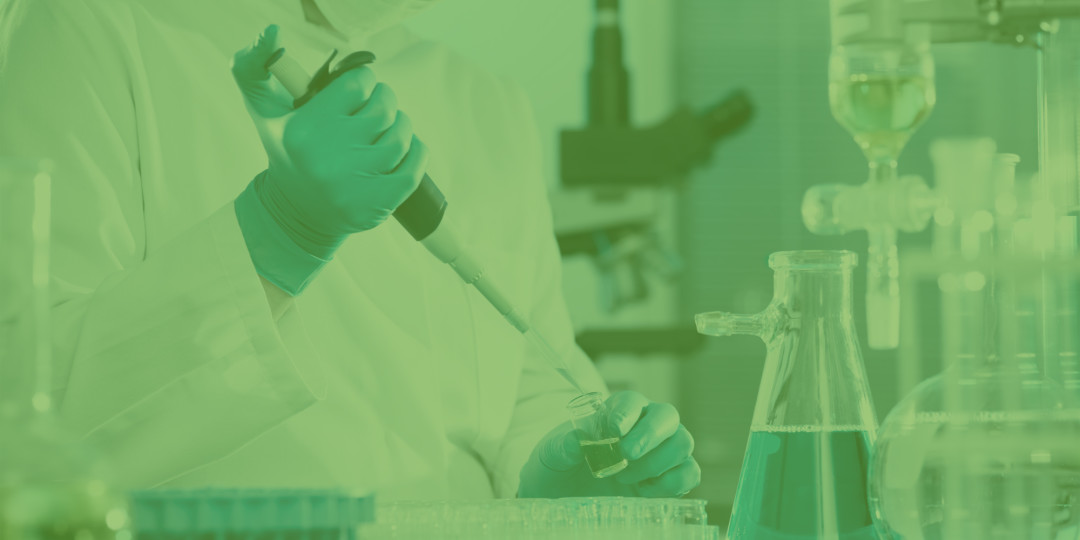 Faster Detection Of Drug Use

While a urine drug screen is still a method that is commonly used for drug screen tests, it is saliva testing that can detect drug use in the first few hours. We will get to the importance of this down the line.

Urine Testing Is Easier To Cheat

The entire purpose of a drug screening test is to find out if employees are taking drugs, whether that be on the job or during their own time. As a result of privacy being a key component when collecting urine samples, employees have the opportunity of cheating the test. Saliva testing can be done out in the open, while being supervised, so any forms of tampering should be eliminated altogether with this process.

This is crucial because the employer can get a better sense of the employee’s current state, and this is also big if some sort of accident occurred on the job. This is where the faster detection of drug use really comes in handy.

This is important if an employer is wanting to know the current impairment of a given employee.

As a result of saliva testing, in a sense, being a one-stop shop, further scheduling (or anything else that could possibly hold up the process of collecting the data) is not an issue.