What Are Some Common Drug Screens Employers Are Requesting? 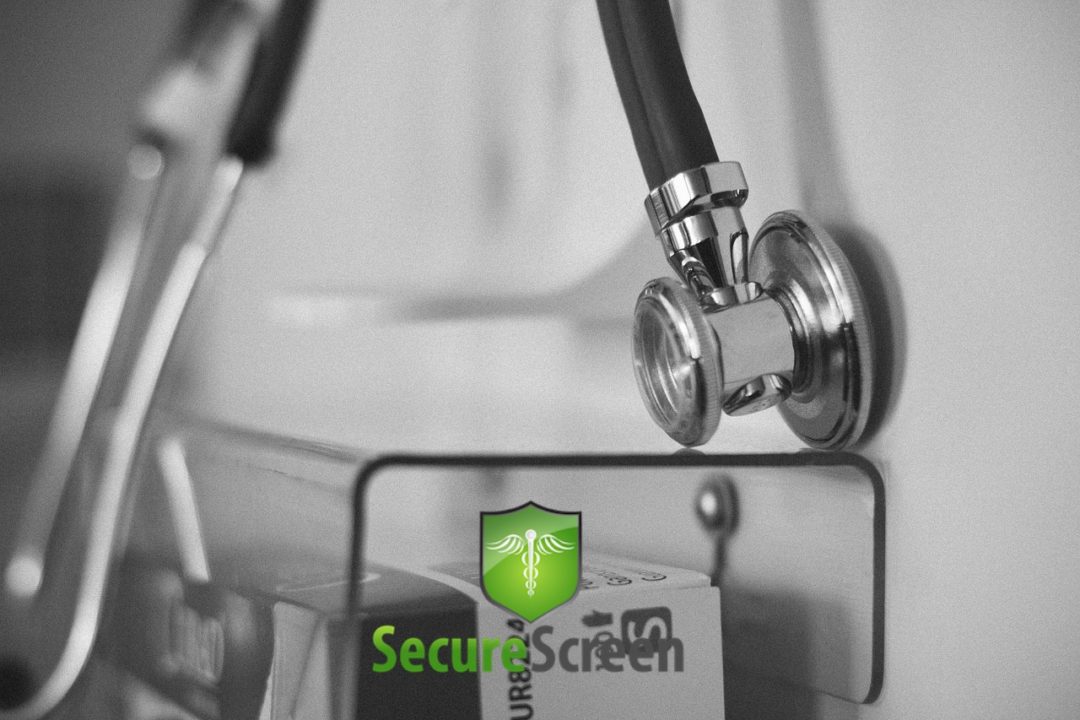 A person could have the perfect resume and passed the interview with flying colors yet still not get a job. What is one reason that would stop this person from getting the job, other than another perfect candidate stepping up to the plate? How about a failed drug test.

Don’t be that person. Not getting a job because you failed a drug screen is terrible form. Drug screen programs are put into place for a reason — to find the perfect candidate, and to find someone who isn’t going to be doing drugs on the job.

A drug test can be a very scary thing for future employees, even if a future employee has never done a drug in his/her life. If you know you haven’t taken a drug, then you should feel at ease.

RELATED: Why Employees Shouldn’t Fear A Drug Test. If you have never taken a drug in your life, then there is nothing to fear when it comes to a drug test at the workplace.

With that in mind, employees might be wondering what drug tests are actually screening for. To get a better idea of that, let’s pose this question: What are some common drug screens employers are requesting?

What A Five-Panel Drug Screen Tests For

What A 10-Panel Drug Screen Tests For

RELATED: The Benefits Of Going To The Doctor Regularly. If you don’t go to the doctor regularly, you should be asking yourself why.

While 10-panel and five-panel tests are rather common, there are other drug screens available for employers. Like we said before, a four-panel drug screen could become more popular as a result of marijuana legislation changing.

There are plenty of options when it comes to a drug screening program, and figuring out what kind of drug screen an employer is going to use is one of them.